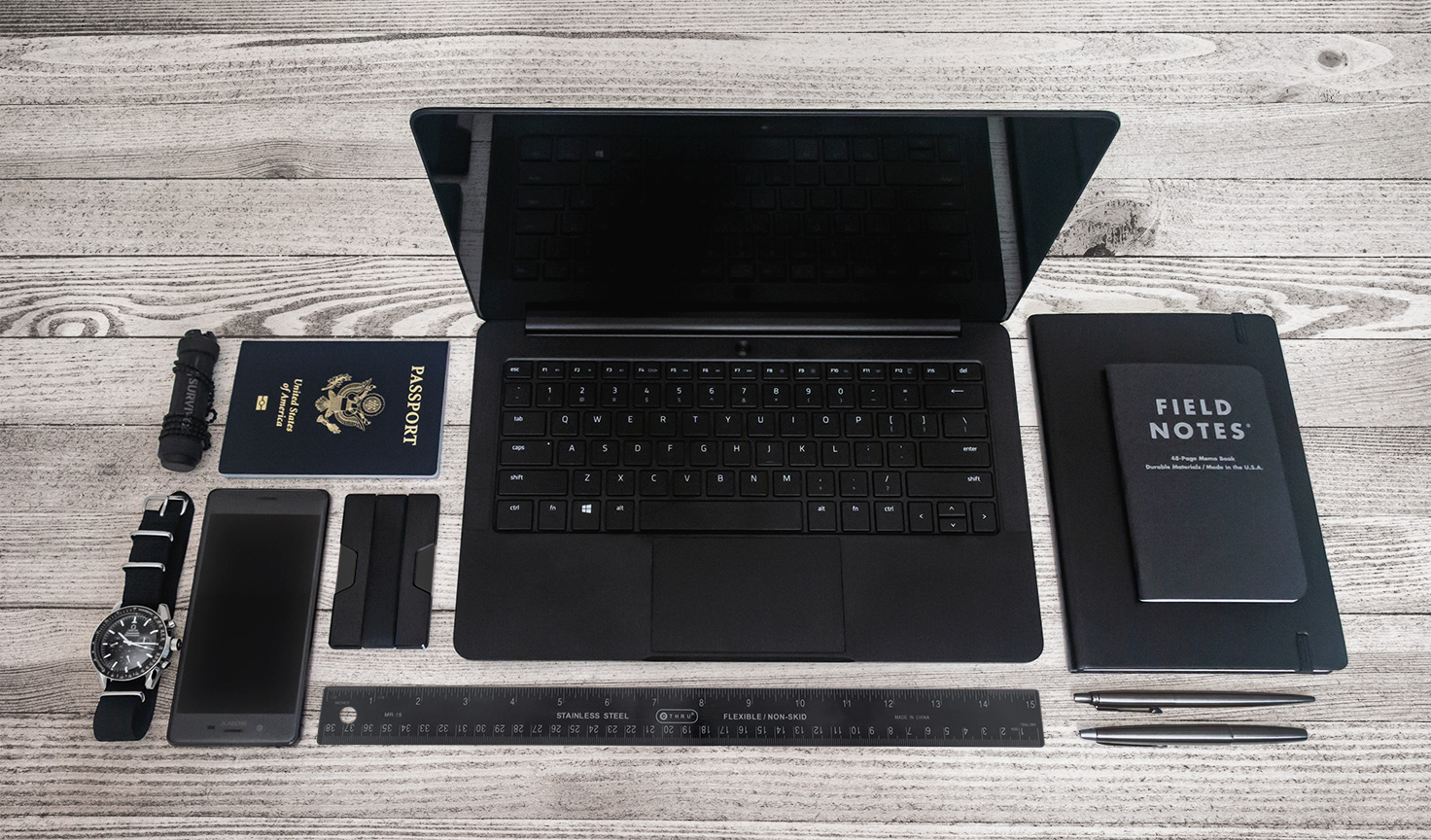 With an education in traditional Graphic Design and the Sciences, I have earned my reputation to be an incredibly adaptable, intuitive, and logical Designer. I am well versed in developing complex ideas from their initial concept and iteration to the creation and implementation of the highest quality final assets / product in a fast-paced, collaborative environment.

I owe the success and richness of my career to all of the talented mentors, visionaries, and peers I have had the privilege and pleasure of learning from over the years.

After graduating UC Davis in 2009, I did some travel (Singapore, New York, Los Angeles) to verse myself in current visual trends. When I returned to Sacramento, I found myself at the doorstep of a tech startup company, KlickNation, as employee #9 with my first task of redesigning their successful game, Superhero City. At first, we developed games on Facebook’s platform that were mostly HTML/CSS but transitioned to mostly Adobe Flash format to follow the trends of our competitors. I divided my time between creating the UI art assets and coding HTML/CSS/Javascript and Actionscript 3. KlickNation’s success in social gaming caught the eye of many larger companies, but it was Electronic Arts who acquired us in Nov 2011, forming the “Bioware Social” label.

After the acquisition of KlickNation and a couple of studio name changes, “Capital Games” was settled on. In the transition to focus on mobile products, most of the studio was moved onto new projects and others led the sunset of our HTML/CSS and Flash games. We worked on a few intellectual properties from EA’s vast lineup – “Heroes of Dragon Age” and “Star Wars: Galaxy of Heroes” made the cut and went on to be widely successful titles. In addition to learning new platforms and technologies, the studio also had access to EA’s resources – for the first time, we were able to send out designs and features to be user-tested. The culture of the studio became much more learning focused, I even took the opportunity to teach a 10 week class on Adobe Illustrator to any coworkers who were interested.

In 2016, I decided to move from Sacramento to live with my girlfriend full time in the Bay Area – after all, we were planning our own wedding which required a lot of collaboration. I was referred to Gazillion Entertainment by my coworker, and my prior skills and experience working on Superhero themed games made me a good candidate. I spent half of my time working on new features and redesigning older ones for “Marvel Heroes” (PC), and helping spearhead their new project for PS4 / Xbox One, “Marvel Heroes Omega”. The project was developed in the Unreal Engine, but I was working in Adobe Flash again thanks to Scaleform. I worked very closely with the small team of producer, art director, engineers, and designers assigned to the console project as we also collaborated with a remote team to make progress towards final wireframes and a style guide.

Unfortunately, shortly after the wedding in September, my wife passed away suddenly from sepsis and I decided to take time to re-evaluate the course of my life. I decided to take my leave from Gazillion and moved back to Sacramento with my family. For most of 2017, I embarked on a soul-searching journey: I traveled solo by car spending time in each of the lower 48 States, Mexico, and Canada. By the time I returned home, I had achieved the solace I was searching for.